I Who We Are

SJ Technical Training takes a new approach to teaching students the electrical trade. The courses offered will feature a combination of traditional book work as well as a hands-on workshop taught by a licensed electrician who is currently working in the electrical industry. 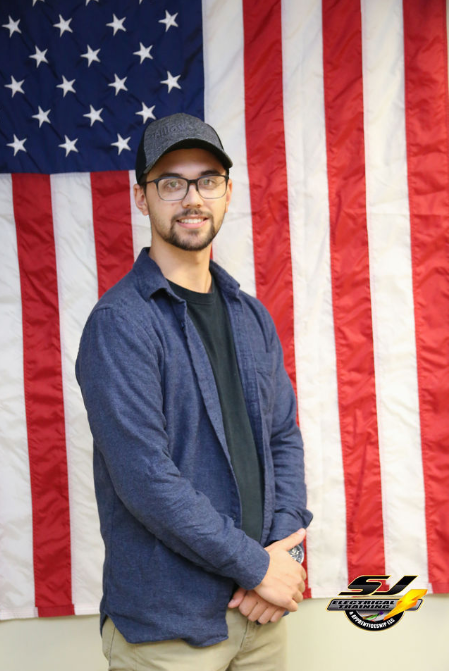 About the Lead Instructor

Andrew Pate is a graduate of Salem County Vo-Tech. He started his career in the electrical field in 2013, working with Eric Krise Electrical Contractor in Elmer, NJ. After a year of learning, combined with a passion for growth, he was promoted to the position of foreman, where he oversaw multiple projects. As he continued to develop as an electrician, he was promoted two years later to an estimator. This led to Andrew seeing the field in an entirely different perspective, where he gained a new mindset for the trade. Andrew sees the demand for true, common sense education and the need for a path for people who want the extra edge to put themselves at the top of their industry.

I ABOUT OUR FACILITY

Our combined classroom and hands-on space totals to 5,203 Sq Ft. Training is conducted in a classroom setting as well as in a hands-on work shop area. There is also an outdoor project area for learning to work in the elements and how to handle situations in the “real environment” Our classroom and workshops are equipped with the appropriate equipment to proficiently train students in Residential wiring. All special tools and equipment are provided by SJ Technical Training during the students training. Classroom and workshops never exceed a 15:1 ratio.